Start a Wiki
Welcome to the Official EverQuest® Wiki
You can help improve this wiki! 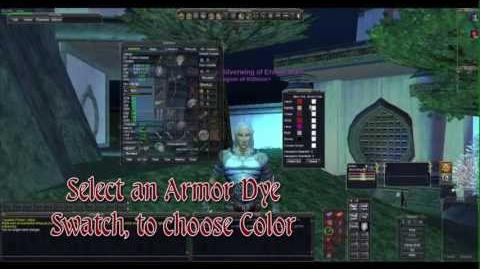 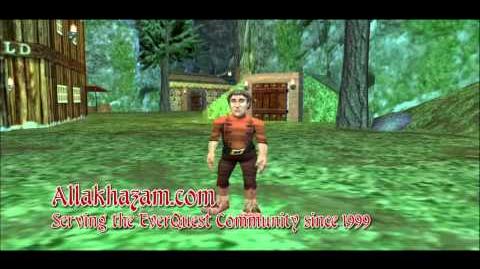 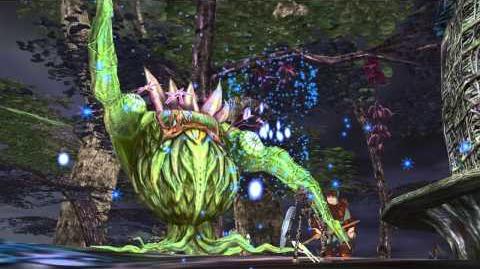 To write a new article, just enter the article title in the box below. 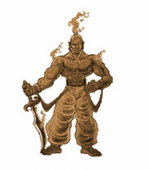 The Creation of Norrath

In the beginning, all that existed was void. Empty of all, whether it be time or space. A vast and endless nothingness cloaked in a deep and all consuming silence.

Within this void existed "The Nameless", a power so incredible that in the entire universe, it knew only itself to exist. It had no idea why it was there, just that that it was.

Retrieved from "https://everquest.fandom.com/wiki/EverQuest_Wiki?oldid=11448"
Community content is available under CC-BY-SA unless otherwise noted.