What's on your mind?

This new Interactive Maps feature could be useful for the EverQuest Wiki due to the large segmented open world of the EverQuest MMO games. It may be a good idea to inspect it to see if it is worth it a to implement.

That translucent background? It makes the wiki hard to read.

I wish for "The Golden Mirage" to be a role-playing server that also has a player versus player element to it. This will involve karma how-ever as killing is perverse as instinct denotes no less. The goal being to reap the fruits of my labor in inspiring those with special needs specifically to go a-bout what it is to live healthy & well in-stead of sin....for the sake of it all. (--_*_--)

In this server which must be at full capacity as well as having a at full capacity guild (The Band of Rogues) to initiate the hidden treasure being had at all we will finally have the opportunity to combine classes in once character that are similar to the base class as well as physiologically based game mechanics per instance that are BASED on your attributes specifically so as to simulate as realistically as possible any & all endeavors. Imagine attempting to climb a mountain for instance with low strength, dexterity & agility as well as intelligence......(o_O)...I hope that is happening due to your apparatus being in USE put simply. Now imagine escorting Lady Vox to her remainder in solitude in-stead of a fraudulent execution of function resulting in fatality considering what enabling IS. Concerning, The Band of Rogues, THE goal is to explore successfully every single zone that consists of Norrath as a whole & once completed to negotiate a labyrinth in which a colossal tree canopies. Housing a chalice of divinity.......this labyrinth will simply teleport any & all attempting to negotiate it's puzzle after a exact four hours in real-time have passed to it's very beginning which just so happens to be a open market megalopolis known only as, The Golden Mirage.

It all starts with four orphans fostered by Waukeen, The Lady of Coin & creator of The Golden Mirage a cosmic time & space through-out eternity that grants access to any & all other realms resulting in 'a golden mirage' present even if the most foul of times or spaces...Dauble Dunglor Dunlur a dwarven young-adult, Orchid Meadow Well a halfling young-adult, Bennet Odo Mercer a human young adult & Ado Adoe a elf young-adult rogues each & so much more!

I am hoping to be more than a player concerning this concept of mine. I, Steven Michael Cunningham of sound body & mind & am quite excited concerning bringing Norrath to the multiverse in a very real.....way. Or should I say pointing out that mirage on the horizon we all noticed once up-on a time that has brought all to the multiverse? 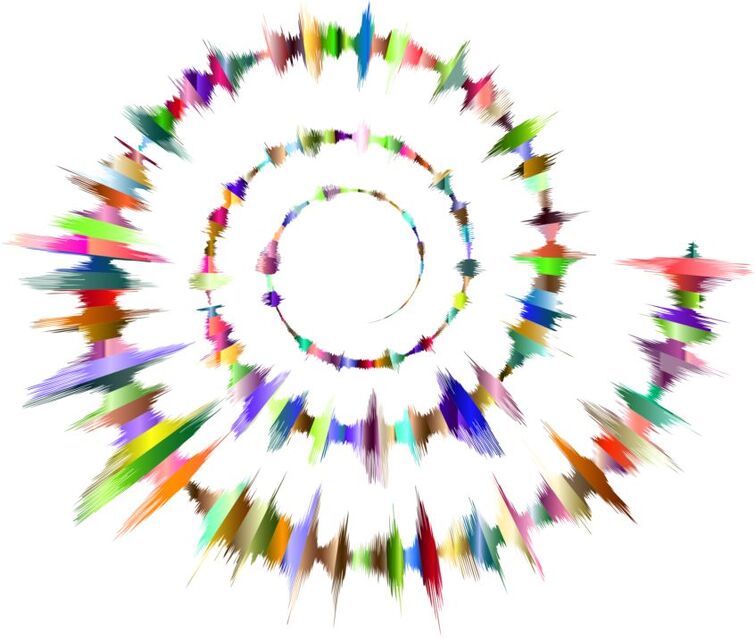 Hey all, I was putting together a little compilation of good EQ trivia questions and would love to get your input. What are your favourite pieces of EQ trivia? Or just interesting in-game/out-of-game fact? I'm aiming for varying levels of difficulty, so however obscure/niche is all good :)

This is the place to talk about your favorite topic, to share news, theories, ideas, and to connect with others. The content from your Forum has been converted to Discussions posts, so nothing has been lost.

To learn more about what you can do here, check out community.wikia.com/wiki/Help:Discussions

If you're an admin on this community, read more about how you can customize your Discussions and set up guidelines for contributors: community.wikia.com/wiki/Help:Admin_and_Moderator_Tools_in_Discussions

So I noticed that the Wood Eld has the option to be a Beastlord.  I came to check what the familure is for that race, only to discover the wikia has not been updated with that information.

Could someone let me know what the animal companion is for a Wood Elf Beastloard?

Haha.. I like the fact that this says "stuff nobody gives a shit about" for alcohol tolerance, actually that can be a good asset because there are mobs (and I ran into some) that do cause  you to be drunk and can't fight. So I do care about that. Sense heading is automatic now, didn't used to be, that can be useful at times but with in-game maps not really nessessary anymore.

Mostly a group zone or raid zone, but it can be soloed.

I have "The Adventurous" as my suffix, I know I signed up for beta for Prophecy of Ro but I never really used it.. so even though I never used beta for that I guess I still get this.. confused, but nice :)

I was wondering why my faction gets better with King Xorbb whenever I kill goblins (or does it worsen) I can't remember it's been a few days (as I age in RL my memory gets worse) but killing goblins even in Butcherblock does affect your faction.. just wanted to put that out there.

Thanks, I appreciate you letting me know, hopefully I'm a high enough level to do some damage there because that class killed me a TON of times in Mistmoore.

Hmm.. this kind of thing used to be civil.. get in the arena, kill someone and be done with it. But the way this was handled.. well, now that stalker "fudged the bucket and told you too many words to know" ~ Group X.. haha :)

Well, it seems that I killed enough brownies (they never liked me anyway) being a woodelf ranger and I killed enough to earn an AA for that type of mob. I needed the brownie parts for making my winter chocolate and have been doing so in Lesser Faydark. I know there are other zones with brownies, but I'm certain I won't get killed here being lvl 85.. :)

I have to disagree with Rangers dying as much as other classes. That class simply doesn't have the HP to take on mobs that con white and above unless you have uber gear, which I don't and never did. I also find myself dying less though I have to say soloing than grouping because I know what my ranger can handle.

Sometimes this huge rat will drop a scepter worth 47 plat, so I find it useful to kill this hideous beast when I can.

(edited by A Fandom user)
Anyone else hip to Qeynos being Sony EQ backwards?
(edited by Zachmoe)

I was wondering if anyone knew where to get these? I know that at lvl 85 you can get them with shards in Feerott 2 but I'm not sure what vendor to go to for it.. also I don't know what is required to get these spells once you have a shard. Someone told me that there is a quest you need to do, but they weren't specific. I would appreciate it if someone could tell me vendor/NPC/zone etc. Thank you :)